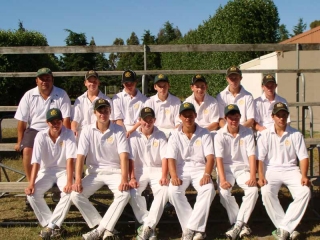 A blazing 86 from opener Adam Beck was the catalyst for the successful chase of 212.

Earlier, Liam Cosgrove had taken four for 39, and Beck had added three for 42 to bowl Metro Red out in 49 overs.

Despite a 102-run opening partnership between Beck and Brett Walker, who made 44, South Canterbury lost quick wickets in the middle order which hampered the chase until Patrick Simpson hit 17 off the 48th over to swing the match in their favour.

South Canterbury passed the total with 10 balls to spare.

The result meant Beck and Cosgrove made the year-nine Canterbury squad to play Wellington in matches between January 21 and 24.

Seven players made a Southern Districts side, made up of players from South Canterbury and Mid Canterbury.

Conor Scott will captain the team which will play a Canterbury triangular tournament from January 17 to 19. 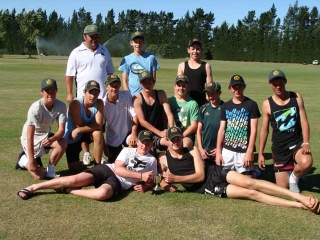